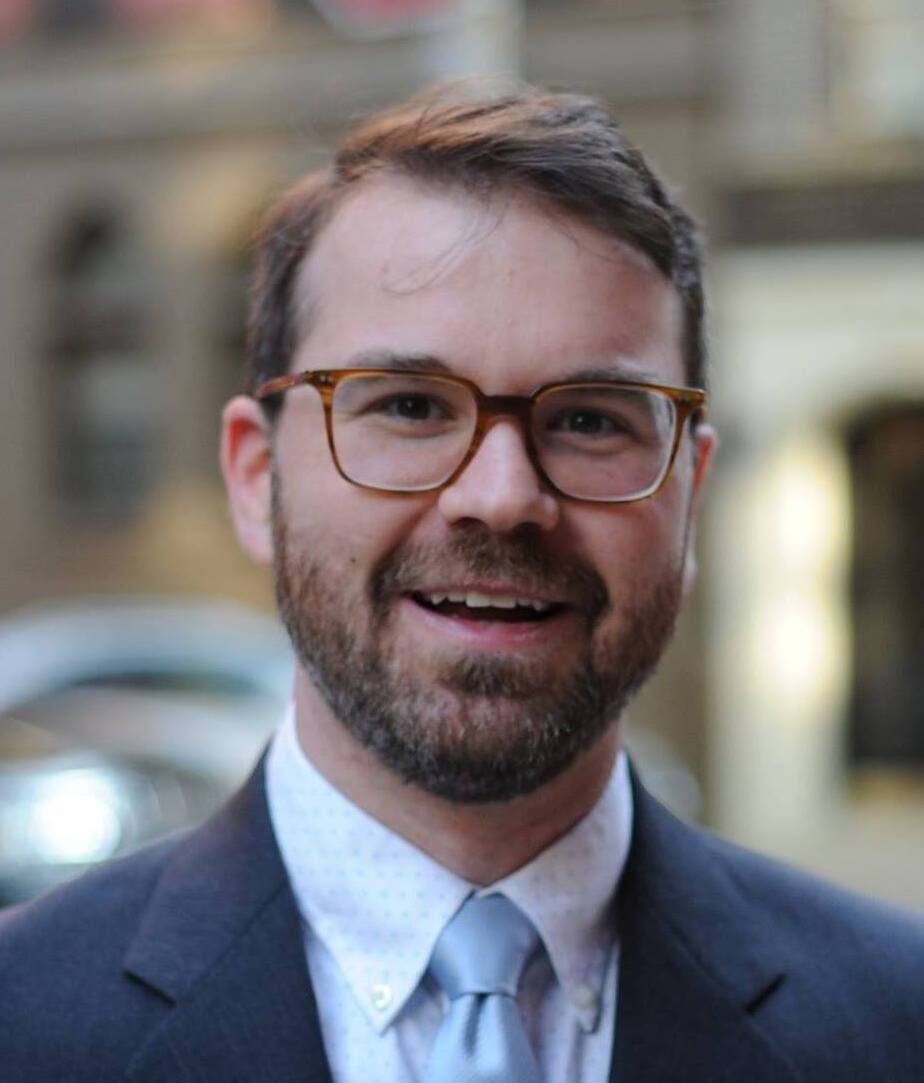 I am an assistant professor of politics and international relations at the University of Nottingham, where my research focuses on economic sanctions and political violence. I have been a visiting fellow at the Weatherhead Center for International Affairs and the Institute for Quantitative Social Science at Harvard University and previously served as an economic adviser to the Parliament of Canada.

How do diasporas affect sanctions policy towards their former homelands? This paper finds that a one-percentage-point increase in the size of a country's diaspora in states that are swing states in the U.S. presidential election increases the probability that the American government imposes sanctions on their former homeland by 11 percentage points. Using the size of a diasporas in swing states as an instrumental variable for the presence of sanctions shows that sanctions are ineffective at one of their key goals: causing regime change. Expand abstract »

Why do some immigrant groups succeed in getting the U.S. government to impose economic sanctions on their former dictators, while others do not? This paper begins by noting that the president is the pivotal player in sanctions policy and that presidents cater to voters in swing states. Therefore, a diaspora’s proportion of the swing-state electorate should determine whether the American government imposes sanctions on their former homeland. Considering dictatorships from 1946 to 2005, this paper finds that a one-percentage-point increase in the diaspora’s proportion of the swing-state electorate increases the probability of regime-change sanctions by 11 percentage points. It then calculates causal estimates of the effectiveness of these sanctions on regime change. Using the diaspora’s proportion of the swing-state electorate as an instrumental variable for the presence of economic sanctions, it finds that sanctions do not have a positive, statistically-significant impact on regime change while a negative impact is plausible.
Working paper | Online appendix

A comprehensive review of three-decades of sanctions scholarship, detailing both theoretical and empirical advances in our understanding of why sanctions are applied, how they work, whether they are effective at changing behavior as well as their impact on innocent civilians.

The theory that single young men drive terrorism and civil war has been repeated in academic articles, diplomatic dispatches and the popular press. This paper tests the theory and finds that while the proportion of young men has a statistically-significant impact on political violence, whether or not these men are married has no additional impact. The result may initially appear to contradict the individual-level evidence that shows that the overwhelming majority of political violence is committed by young, unmarried men. However, if being a terrorist or a guerrilla caused men to be single, then this would explain why most terrorists and guerrillas are single. Moreover, given that terrorists and guerrillas make up only a small fraction of the population, if participating in political violence caused them to be single then this would have a negligible impact on a country’s proportion of single young men. As a result, the effect of young men would be the same as that of single young men. This theory would therefore explain both the individual-level evidence that those who participate in violence are single as well as the country-level regression results that the effect of single young men is identical to that of young men.
Gated version | Ungated version | Online appendix | Replication files

Declines in life expectancy decrease the opportunity cost of dying in combat, thereby increasing the probability of civil war. Using the HIV/AIDS epidemic in sub-Saharan Africa as a tragic natural experiment, the paper finds that a one-year increase in life expectancy decreases the probability of civil war by 2.6 percentage points. Expand abstract »

This paper views death in battle as an opportunity cost whose size is determined by the number of years a rebel would have lived as a civilian. As civilian life expectancy declines, this opportunity cost does too, increasing the probability of rebellion. The theory is tested with a tragic natural experiment: the HIV/AIDS epidemic in sub-Saharan Africa. Using male circumcision rates as an instrument for life expectancy, the analysis shows that a one-year increase in life expectancy decreases the probability of civil war by 2.6 percentage points. This supports the theory that opportunity costs are important determinants of conflict onset and that non-pecuniary opportunity costs should be taken into account. The paper concludes by noting that cost-benefit analyses of public health interventions should include decreases in the probability of civil war, and the attendant benefits in terms of lives saved and material damage prevented, in their calculations.
Gated version | Ungated version | Online appendix | Replication files

An increasing number of disasters are generating consequences that extend beyond political boundaries. This article provides an economic framework for designing transboundary emergency management institutions and policies to address these transboundary crises. It emphasizes the importance of economic considerations in two ways. First, we disaggregate economic losses into direct and indirect components, which vary in terms of their transboundary potential. Second, we apply economic principles such as scale economies, externalities and public goods in analysing European cooperation in emergency management. The article concludes by identifying the type of consequences that might best be addressed by a wider geographic and political authority.
Gated version

Economic Sanctions as Deterrents and Constraints

This paper provides a novel conceptualization of sanctions as a policy that changes the income the target has and the prices that it faces. This allows sanctions to act as constraints as well as deterrents, something which previous models cannot explain. The model also shows how even smart sanctions could backfire if the target's desire to substitute one good for another is not taken into account. Expand abstract »

This paper analyses economic sanctions starting from the perspective of a target that has to allocate its income between spending on resources to pursue a contentious policy and consumption goods. By studying the target's consumption problem, it demonstrates how sanctions could backfire causing the target to shift its spending to resources to pursue the contentious policy., thereby increasing the severity of the policy. Whether this will come to pass depends on the elasticities of substitution, which are determined by the target's utility function. Therefore, even sanctions that seem like they could do no harm, such as embargoes on luxury goods consumed by only the target's dictator, could aggravate the level of the policy given the right utility function. Considering the target's consumption problem also illustrates how sanctions could (depending on the form of the target's utility function) reduce the resources it could allocate to pursuing the contentious policy, thereby moderating it. If the benefits of this constraint outweigh the costs of sanctions to the sender, it could be in the sender's best interest to impose sanctions. In these cases articulating a demand and waiting for the target to consider it would simply provide the target with additional time to continue the contentious policy, so the sender would impose constraining sanctions without warning. Constraining sanctions, therefore, provide an explanation for sanctions imposed without a threat stage. Constraining sanctions can occur even with complete and perfect information and may persist indefinitely, explaining the existence of long-term costly sanctions as well as sanctions that occur in cases of full information.
Working paper | Online appendix
Canadians go to the polls Monday. The race is tied – and still boring. The Monkey Cage, The Washington Post, Oct. 19, 2019

Justin Trudeau called for Oct. 21 elections in Canada. He faces a tough race. The Monkey Cage, The Washington Post, Sept. 11, 2019

In Canada, two of Justin Trudeau’s ministers resigned. Let’s catch up on this scandal. The Monkey Cage, The Washington Post, March 6, 2019

7 insights into the surprising results from the Canadian election. The Monkey Cage, The Washington Post, Oct. 20, 2015

Here’s what to watch for when Canadians vote Monday. The Monkey Cage, The Washington Post, Oct. 19, 2015